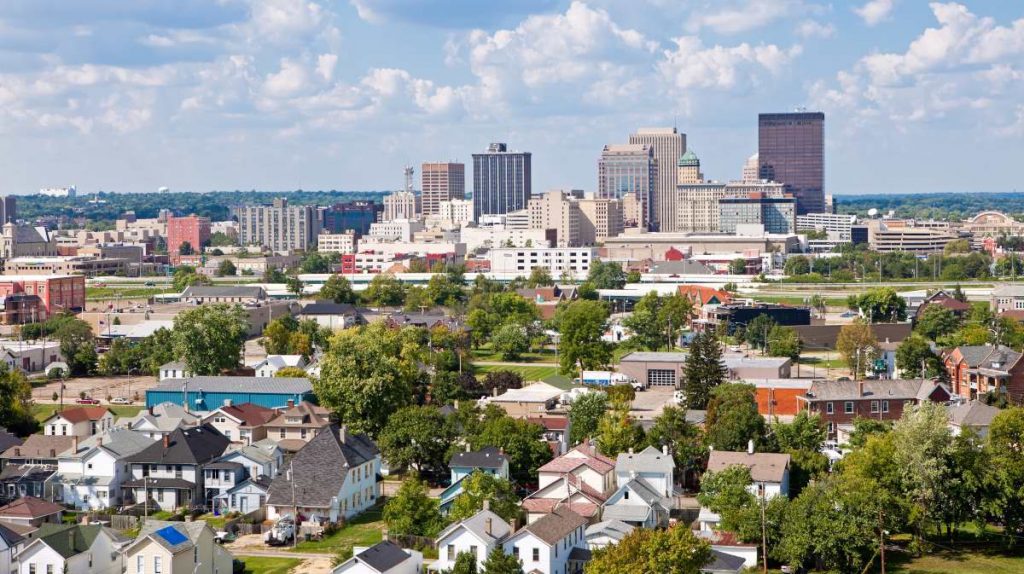 People in Bosnia and Herzegovina have many different thoughts and opinions on the Dayton Agreement that ended the war. However, the people-to-people contacts that have been developed through various programs over the past 24 years are a sign of the human ties that bind.

It is with that in mind that we are aware of the difficult period that the city of Dayton, Ohio has experienced this spring. First, the recent Ku Klux Klan rally showed the risks that all societies are facing in terms of the rise in far-right wing extremism, and associated violence. The fact that the people of Dayton who were against such hateful and divisive policies far outnumbered the extremists is heartening, and a reminder that at this time of struggle for the values of more equitable, accountable and rights-based societies, people need to be involved. A number of civic movements have been emerging in BiH and the region in response to similar threats, and one can hope that networks can increase chances of success.

The tornadoes that have devastated neighborhoods and lives in and around Dayton last week is another sign of the threats we are all facing from major climate events that are increasingly frequent and unpredictable. The floods that ravaged BiH in 2014 caused untold suffering, but also clearly showed which mayors, activists, citizens and groups were working for the good of the people, and which were not. It was also a reminder of the need for strong local engagement, governance and agency, not just in the immediate aftermath of a natural disaster, but as communities rebuild and demonstrate their resilience.

We are all human beings, standing in solidarity with one other. As the people of Dayton have stood with us, visiting and hosting various programs and exchanges in the post-war period, so our networks want to stand with Dayton in these difficult times.

It is with this in mind, and mindful of the positive contribution Mayor Nan Whalen and her colleagues have made in Dayton but also through joint work in BiH, that we offer our sympathies and are collecting some symbolicmaterial support that we look forward to sharing. We look forward to continued positive cooperation.