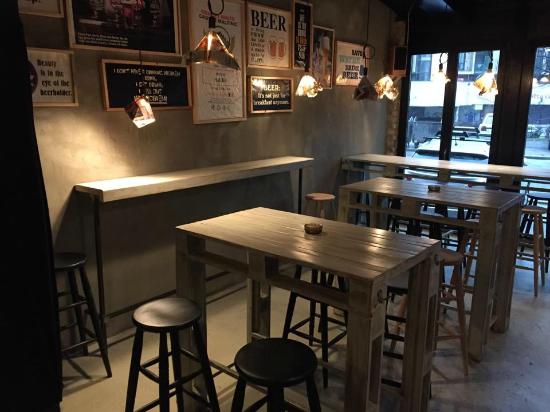 BAFA (Bosnian American Friendship Association), organizes a Networking event and Social hour on Thursday, December 11, 2014 at 19h at the Brew Pub (Kranjčevića 18), which is directed to all BAFA members and supporters.

BAFA is the most prominent organization of the American diaspora in Bosnia whose mission is to enhance human and social capital in both countries through the promotion of volunteerism, diversity, and responsibility.