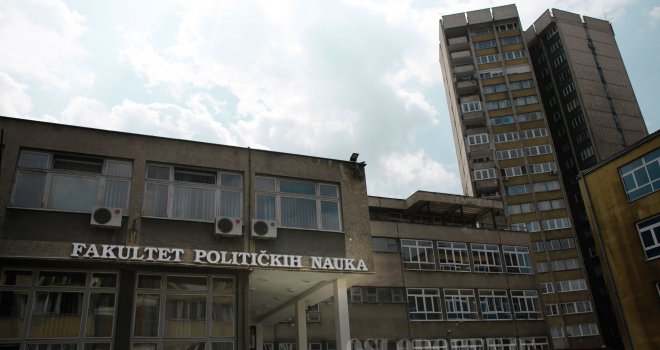 We’re excited to invite you to a very topical discussion with BAFA member Kurt Bassuener. The topic is “Crimea and its Implications for the Future of Bosnia-Herzegovina.” It will be held on Thursday, March 20 at 18:30 at the Faculty of Political Science (Fakultet Političkih Nauka), Skenderija 72. This event is co-sponsored by BAFA, the Democratization Policy Council, and the Faculty of Political Science.

Kurt Bassuener is Co-founder and Senior Associate of the Democratization Policy Council, a global initiative for accountability on democracy promotion, and coauthor of its 2010 report Are We There Yet?: International Impatience vs. a Long-term Strategy for a Viable Bosnia. He has worked with the Office of the High Representative in Sarajevo, the Organization for Security and Co-operation in Europe’s Election Observation Mission in Ukraine, the International Rescue Committee, the U.S. Institute of Peace’s Balkans Initiative, the Balkan Action Council, and the Balkan Institute. He received an M.A. in European Studies from the Central European University in Prague and a B.A. in International Relations from American University’s School of International Service.

Coverage of the event by Radio Sarajevo